Can you believe that Thanksgiving is only thirteen days away?? I can’t. I sat down on Monday and planned my menu. In the past I had only focused on the appetizers and dinner, never giving breakfast a second thought. I mean seriously how could I even think about making breakfast when I am running around like a Turkey with my head cut off all day!! It starts from the time I get up, until the time I go to bed, I don’t sit once! The only thing I can recall about our past holiday breakfast is that they consisted of me pouring some cereal for the kids, or something else that was really quick, while yelling..hurry up and eat this, there is a million things that need to be done before the guest get here. Can anyone relate????

This year I am making some serious changes and I AM going to enjoy the holidays. You may be starting to see a pattern here..lots of changes for me! I am determined to create memories other than the ones of me stressing, cooking, and cleaning up all day and I am starting with Thanksgiving Breakfast

Besides, these recipes being delicious, you can prepare most of them the night before.

Pumpkin Cinni-Mini Rolls over at Food Family and Find

Cranberry Upside-Down Coffee Cake over at The Craving Chronicles

Cranberry Orange Mini Bundt Cake over at My Baking Addiction

Cream Cheese Monkey Bread over at Pip and Ebby

Sweet Potato Chocolate Chip Pancakes over at Running To The Kitchen

Apple Kuchen over at Kitchen Flavours

Potato Cinnamon Rolls over at i heart eating

Pecan Sticky French Toast Casserole over at Little B Cooks

Apple and Cinnamon French Toast Cups over at Sugar Loco

Fresh Cranberry and Orange Scones over at A Sweet Spoonful

Slow Cooker Pumpkin Butter over at The Taylor House

Pumpkin Ginger Waffles over at Always With Butter

Pumpkin Coffee Cake with Cinnamon Struesel over at Shugary Sweets

I added the Cranberry Cinnamon Honey Butter and the Slow Cooker Apple Cinnamon Steel Cut Oatmeal for our Thanksgiving Breakfast this year. I love the idea of the butter because you can offer bagels, english muffins, rolls, or toast with it..variety is key right! The oatmeal just sounds outright delectable, and waking up to the smell of this cooking will really set the mood for the day.

So what do you think? Do you see anything that you may add to your breakfast menu? I would love to hear if Thanksgiving Breakfast is one of your traditions already, and if not will you considering adding it?

Stephanie is a Registered Nurse, wife, mom and blogger. She created the Day Dreamer to inspire other women to live their best lives... 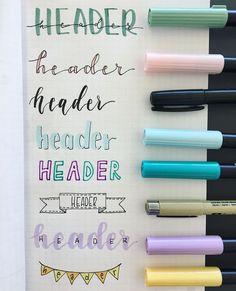 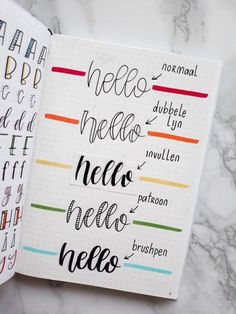